Ajax against the rest?

We are going to start again! What will the Eredivisie bring us this year? Who will be the champion? European football? Relegation?

We start with the champion. We think Ajax! That is of course no surprise to you. Last season the sensation in the Champions League. Won the league title and cup. We think that Ajax will dominate the Eredivisie in the coming years. This is mainly due to the financial side. The Champions League success has yielded more than 100 million last season. The sale of De Ligt and De Jong 150 million! No doubt that more players will be sold, Ziyech, Neres? But the war chest is deep. New toppers will be ready quickly. Is there no one at all who can threaten Ajax? Surely. We think that PSV, partly in view of the weakness of the other teams, can stay on for a long time, but will not make it in the longer term.

The rest of the ambitious teams do not come close. They will have to focus on achieving European football. We do not expect anything from Feyenoord. Van Persie stopped, Vilhena to Krasnodar. Jorgensen badly injured, Berghuis gone? A guy from Reading to help them?? European football is even going to be a tough one. Not much has happened at AZ. Maher has left, that could sometimes be a loss, but the rest is still there for now. Jordi Clasie has come for Maher. We don’t know if this is a smart move, but they have plenty of alternatives. We expect European football to be feasible again.

Who else will compete for European football? FC Utrecht has become stronger. Vitesse will make his team with the help of what Russians and Chelsea will get back in order. For the rest we would not know. FC Groningen, Heerenveen and Willem II have not become stronger. On the contrary. Heracles is stable. Who knows. Can FC Emmen surprise? They have strengthened themselves considerably. It could be.

Who is going to relegate? We think RKC Waalwijk. Almost accidentally promoted. They can do virtually nothing about their team. Their biggest investment this year is from artificial grass to real grass (which we really appreciate). Unfortunately that is not going to work out. Who else in the danger zone? This season there may well be some surprises and the list is quite long. FC Groningen, Heerenveen, Willem II, FC Twente, Sparta, Fortuna Sittard, PEC Zwolle, VVV, ADO The Hague. All teams that, with the slightest setback, can easily get into the danger zone. 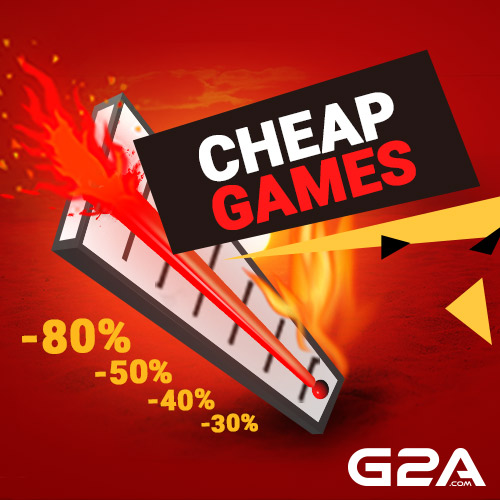